The story of Artificial Grass in Ireland?

That is the story of Sanctuary Synthetics.

Where does the story begin? It starts with Mark ...

Mark O’Loughlin is a true entrepreneur, a fact recognised by the formidable ‘dragons’ on the RTÉ television show Dragons’ Den. On the show Mark sought and won investment for another business, Hidbin, his invention for hiding unsightly wheelie bins.

Mark has run his garden design and creation business for more years than he cares to remember and, over the last two decades or so, has become the go-to man for synthetic grass in Ireland. 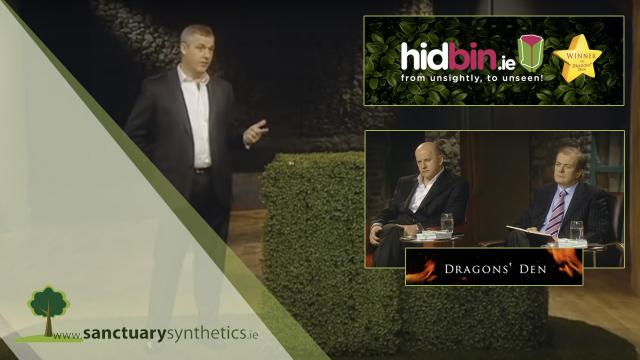 No stranger to (real) grass, Mark is the son of a farmer, and (continuing his close association with turf), represented Leinster, Irish Colleges and Ireland in under-21s rugby.  Even before he started his landscaping business, Mark was influencing outdoor living spaces by pioneering the importation of log cabins. He worked in Germany, the USA and Australia before setting up Sanctuary Landscapes (now Sanctuary Synthetics).

Picture us, proud as punch, at the Home and Garden show at the RDS, Dublin, circa 2003, promoting synthetic grass for domestic garden use. People laughed at us. “That’s one thing we have plenty of here!”, they hooted.

Nearly 20 years later, over 5,000 families have chosen our synthetic grass because it solves a problem for them. 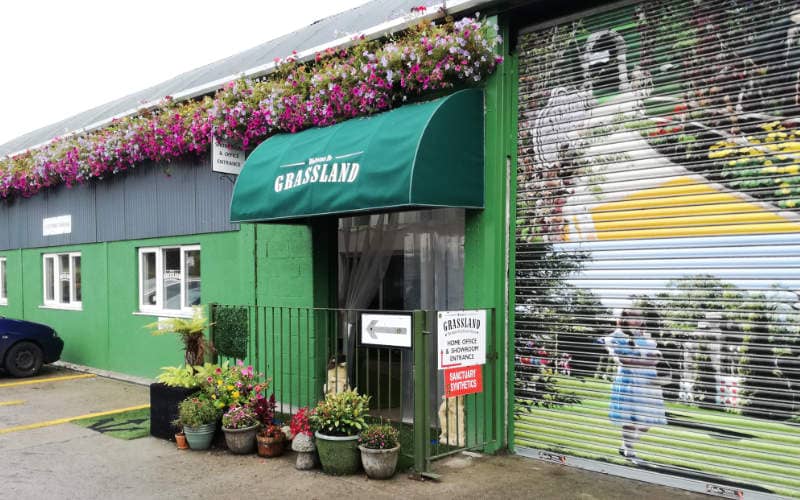 Our Grassland HQ is in Naas, Co.Kildare

Sanctuary Synthetics was originally based in a fetching log cabin (what else?) in Naas before expanding quickly and becoming Ireland's premier synthetics grass supplier and installer.  We are currently headquartered in Grassland, Naas - a custom built artificial grass and  putting green showrooms and warehouse, the only one of its kind in Ireland.

Proud to be Ireland's Number 1 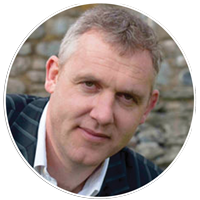 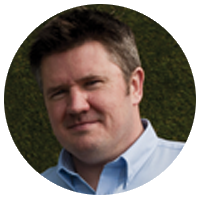 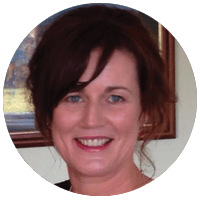 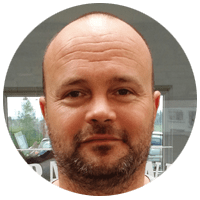 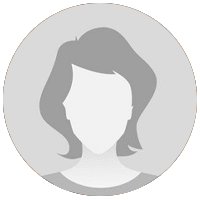 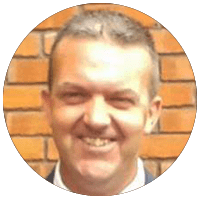 Tommy Mills
Warehouse Manager
Chances are, when you call or email us, one of the team here will be your first point of contact.
you can also reach out to us on social media

We believe in ‘conscious Capitalism’; Capitalism is the worst system, except for all the others.

But seriously;
We pay our taxes
We are fully insured
All our employees are on the books, treated fairly, paid above the minimum wage and receive their due holiday entitlement
We pay for proper disposal of our waste
All recyclable materials are sent for recycling
All biodegradable matter is typically mulched and aged (and sold back to the next customer!)
Suppliers, both at home and abroad, are paid a fair price
A (not insignificant) percentage of profits is contributed annually to our chosen charity, Concern
Employers Liability & Public Liability Insurance
IOSH Health & Safety Certification

We are only as good as our last job.

We pride ourselves in how we transform homes, schools and businesses all across the country.

We are also the supplier of choice for most landscapers in Ireland.

Why?
We use EU manufactured grass only
Long-life guarantees
No nasty infill or toxins used
We will not leave your home in a mess
Our staff are courteous and respectful of your home and garden

If you would like an idea of how much an artificial grass installation should cost, just go to our QUICK QUOTE CALCULATOR. Click HERE to get a rough estimate of cost in less than a minute!