The 10 steps to a Bloom Show Garden

As you probably know at this stage, we are preparing our ‘Secret Life of Pets‘ Show Garden for Bloom 2016 (June Bank holiday weekend in the Phoenix Park).

Have a look at the 10 steps to completing the garden in the gallery below.
(In conjunction with Universal Studios ‘The Secret Like of Pets’ – released nationwide June 2016.) 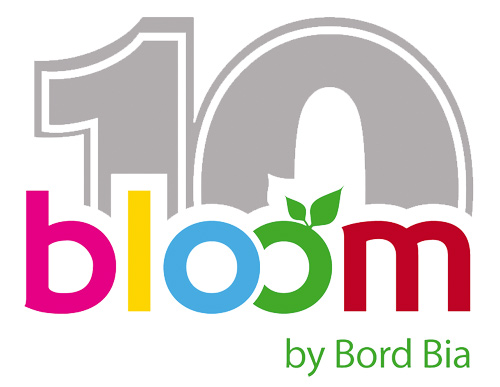 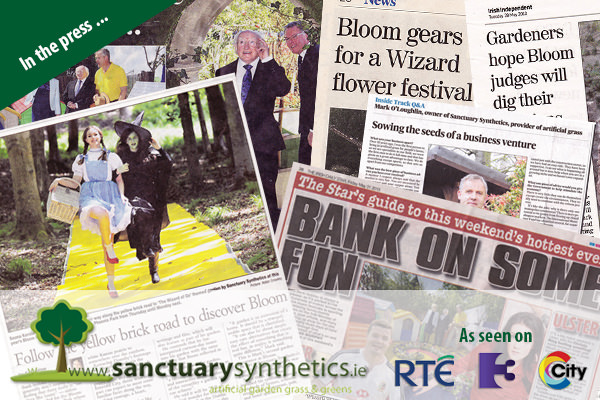